Recently I had some unvoluntary fun concerning one of my flash drives. After that I decided to encrypt a part of my Portable Apps Suite that I keep on it, mainly the web browser, Pidgin, PuTTy and WinSCP, the sensitive stuff.

Playing with TrueCrypt I observed that it is able to show how much was read/written from the encripted drive in a session - a potential tool to see how much can a web browser stress a flash drive.

So I devised a simple set of tests to compare Portable Firefox and Opera@USB.

I optimised the browsers as much as possible for flash drive operation (no disk cache, limited back/forward entries).

The first test was just to plug in the drive, let geek.menu mount the encrypted container, fire up the browser from the menu, wait 'till the drive led stops blinking, close the driver, wait again. These were the results: 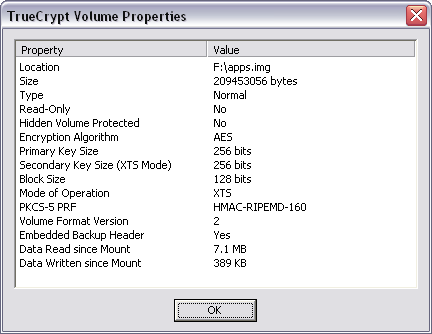 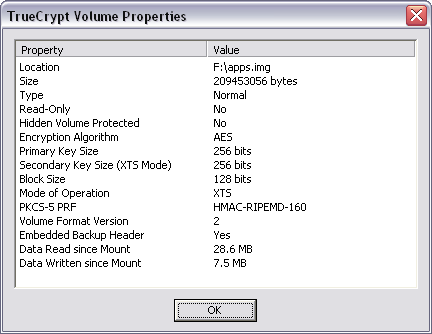 As you can see, Firefox read about four times more data than Opera and wrote about 18 times more. Clearly, Opera's executable is well packed and optimised.

Then I browsed using both Firefox and Opera through a series of websites I picked, trying to have some diversity. So, these are the sites: 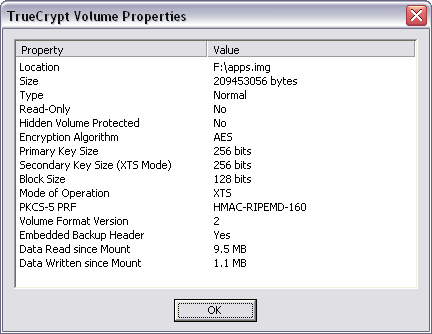 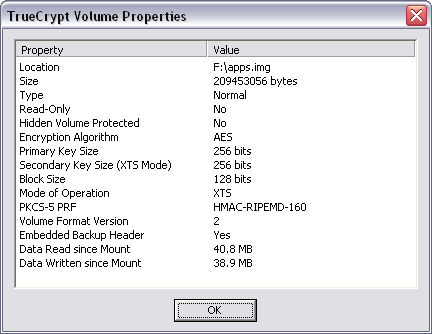 As you can see, Opera barely scratched the drive, it just loaded itself and saved cookies probably. Firefox on the other side got about 40 megs of data, and put back nearly as much.

Now, if you count in that Opera also has a (limited) torrent client, feed reader, e-mail client, irc client, built-in sync capability and also the widget engine that I never use, it is a great tool to carry around.

Firefox is the memory hog that we all know and the xulrunner framework that allows you to run the myriad of add-ins is great for a desktop computer, but the performance penalty is quite big to make a for a enjoyable portable experience.